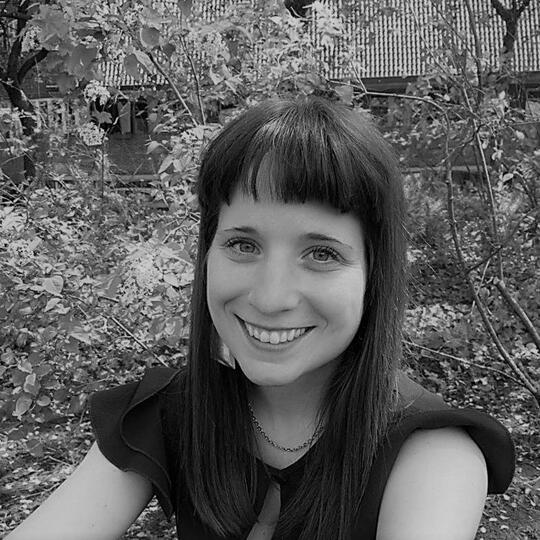 I have been absorbed by the study of the relationship between natural language, (possible) world(s), and cognition since the first time I have heard that colorless green ideas can perhaps sleep furiously.
As a PhD student at the Center for Language and Cognition Groningen (University of Groningen), I investigate primarily topics related to syntax, semantics, and pragmatics, with the aim of formalizing cognitively-plausible models of language; shedding more light on the relationship between linguistic phenomena and cognitive abilities; experimentally assessing the adequacy of formal models of typical and atypical language acquisition.
I am interested also in aphasiology, language evolution, animal linguistics, the hypothesis of logicality of language, and recursion.

Currently, in my PhD project, I am investigating language comprehension and language processing adopting online methods such as eye-tracking and reaction times, under the supervision of Prof. P. Hendriks, Dr. S. Sprenger, and Dr. S. Kuijper. 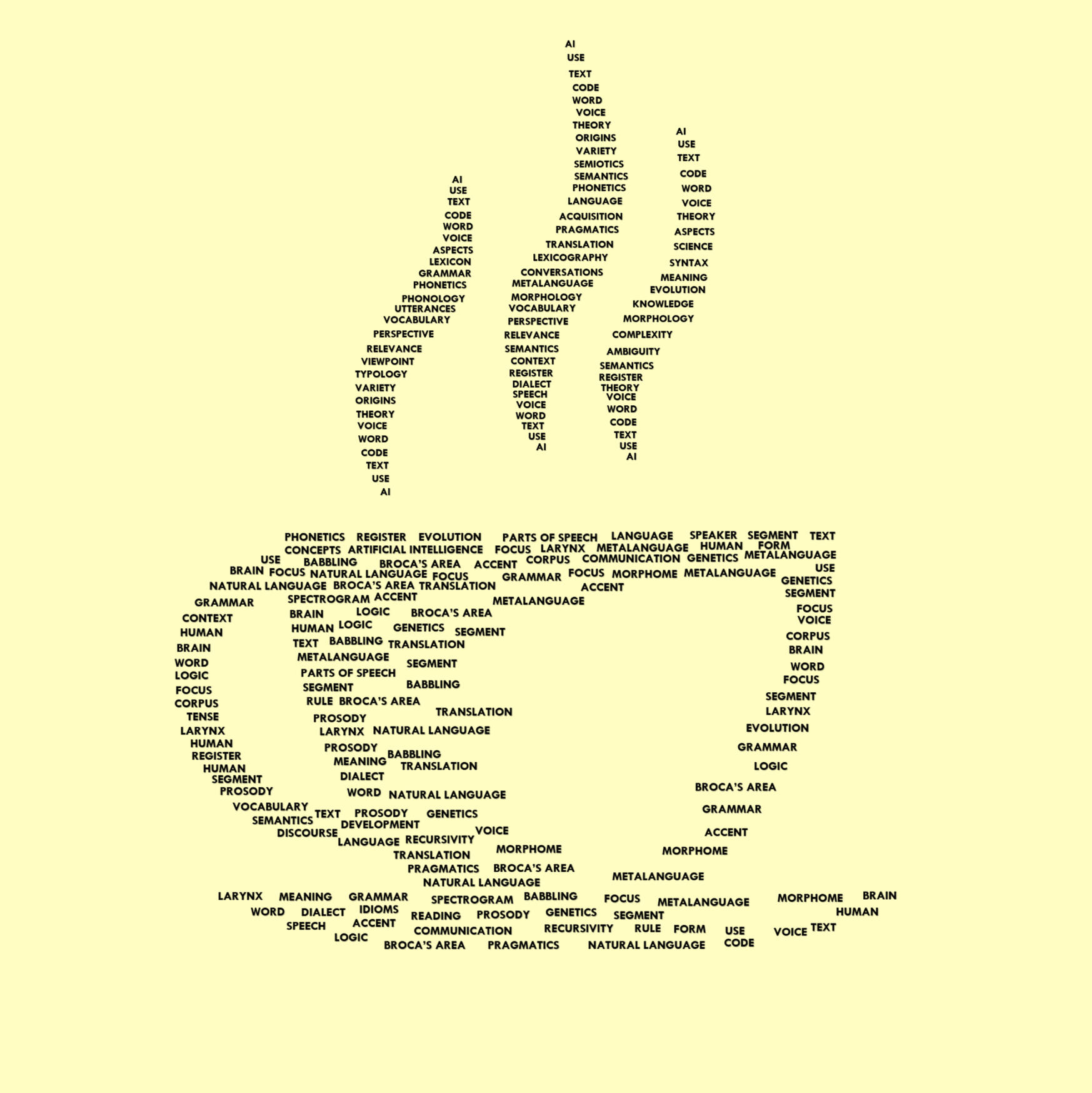 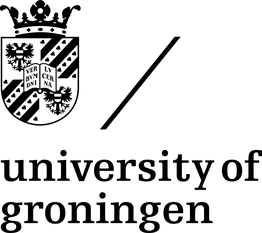 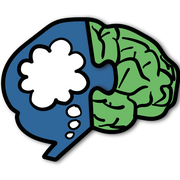